Today I heard some very sad news. One of the oldest and most original and charming restaurants in Florida, Chalet Suzanne, is closing after 83 years in business on August 4th, 2014. Le Continental is more about celebrating places that are still in operation than being a bearer of bad news, but I’m hoping some of my readers who may be in the Orlando or Tampa areas in the next month or so can visit one of the last old Florida landmarks before it closes. 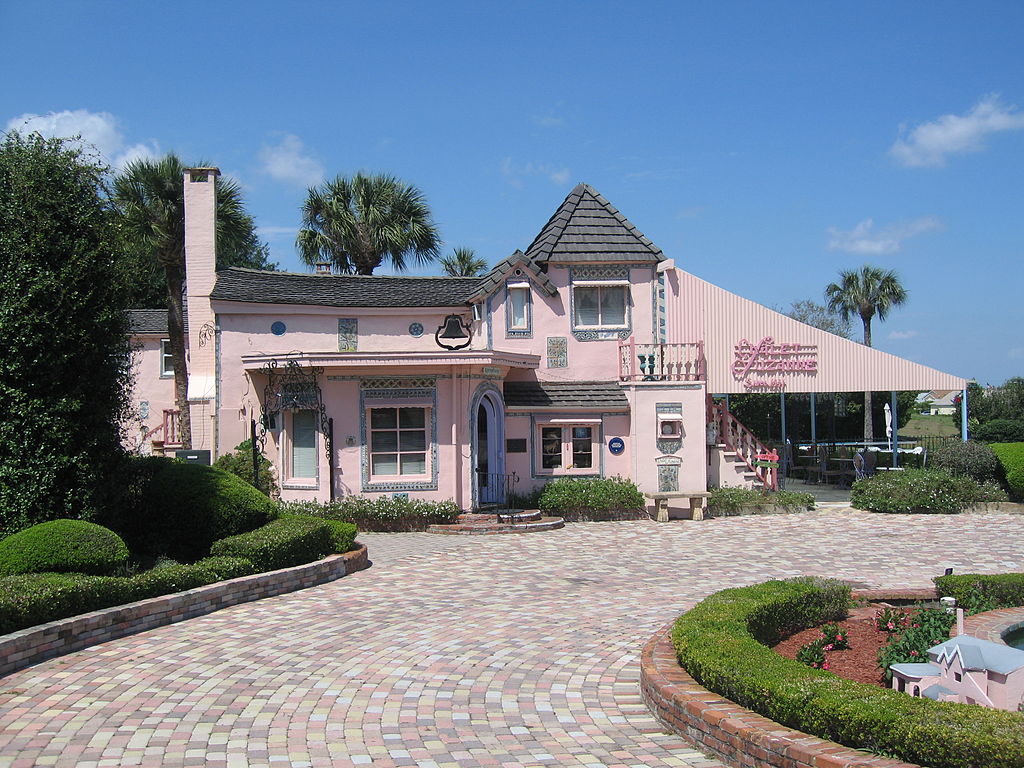 Chalet Suzanne, which now includes a restaurant, 30 room inn, soup cannery, public airstrip, gift shop, vineyard, and citrus groves on a 100-acre property, originally started out in a golf and tennis resort community called the Carleton Club, owned by cheese king James Kraft with Carl and Bertha Hinshaw. When Carl died in 1931, Bertha Hinshaw opened her home to guests as Suzanne’s Tavern (named after her daughter), which developed into an inn and restaurant serving Continental cuisine on her collection of fine china. Duncan Hines was an early fan and promoted the restaurant through his dining lists sent to friends and later in his popular dining guide Adventures in Good Eating. 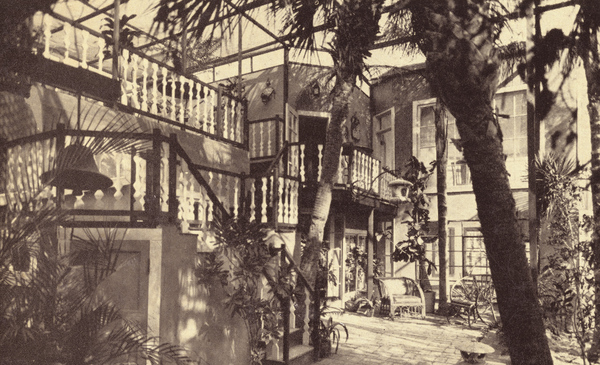 Postcard photo of Chalet Suzanne from between 1931 and 1940, when it was mailed – image by State Archives of Florida, Florida Memory site

The original Chalet was destroyed by fire in 1943, but Bertha’s son Carl Hinshaw Jr., just back from duty in the Pacific in WWII, rebuilt the inn and restaurant using what he could salvage from the buildings that remained on the grounds. He created a charming, 14-level palace with gables and turrets that survives as the Chalet Suzanne, still owned by the Hinshaw family. In 1990 it was listed on the National Register of Historic Sites. 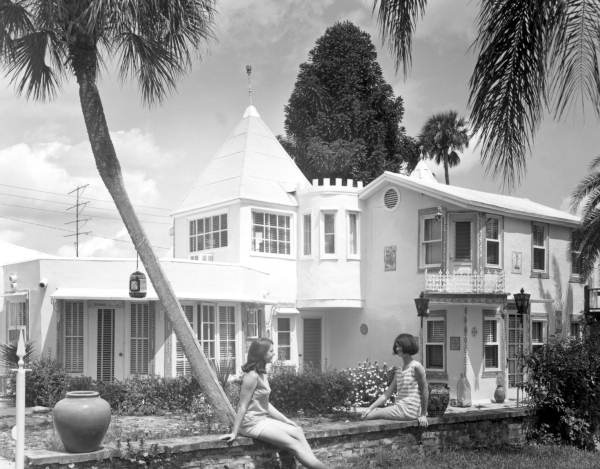 Carl Jr. and his wife, Vita, developed the restaurant’s menu into one of critical acclaim for its five course prix-fixe dinner, signature appetizer of broiled, glazed grapefruit topped with chicken liver, and Romaine® spinach and mushroom soup, which even went to the moon on Apollo 15 and 16! The prix-fixe dinner is still on the menu today, as well as an ala carte menu including such classic dishes as Lobster Newburg, a filet of beef with Béarnaise sauce, and chicken Suzanne in a velouté sauce. 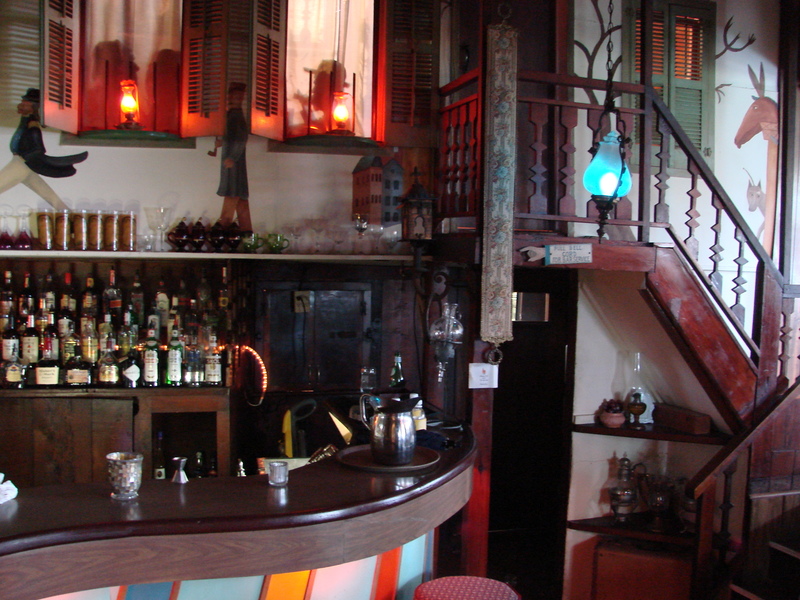 If you can make it there before it closes, don’t miss the little Swedish bar, with its festive colored stripes and cozy atmosphere, for an apéritif or after dinner drink. 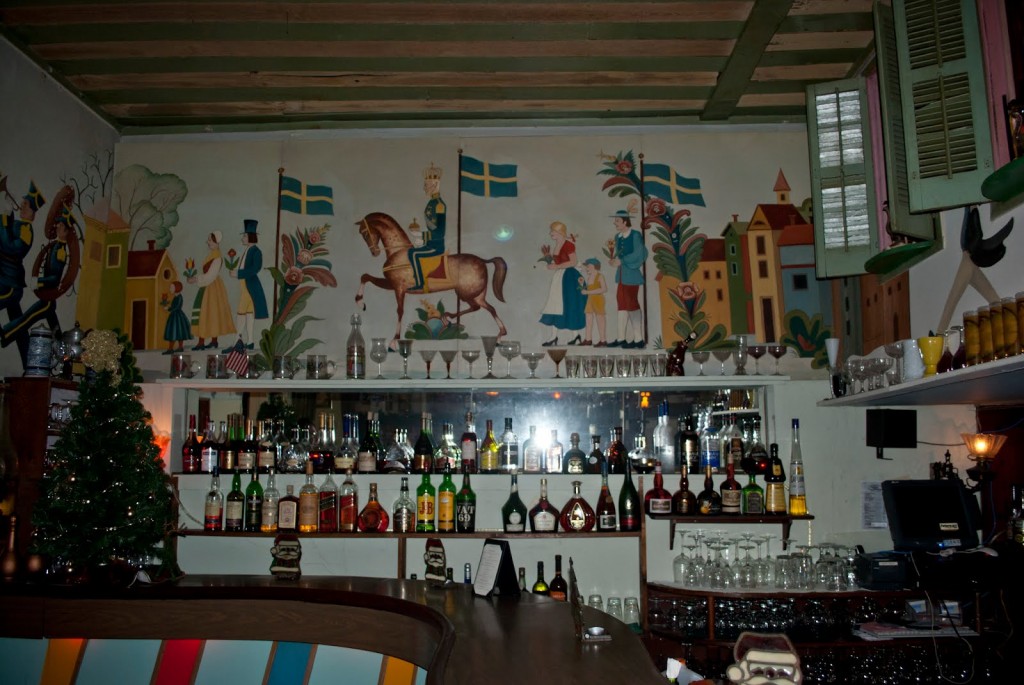 There are five dining rooms at Chalet Suzanne… 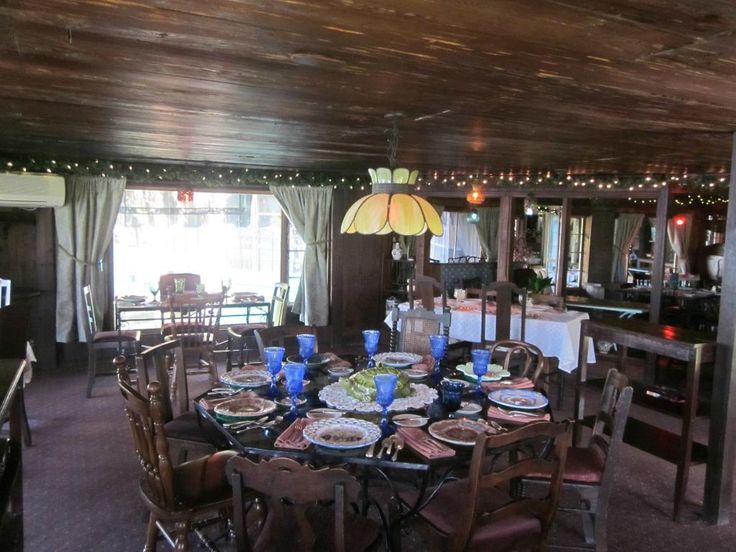 one of five dining rooms – photo by scottyjas on TripAdvisor.com

And a country inn. 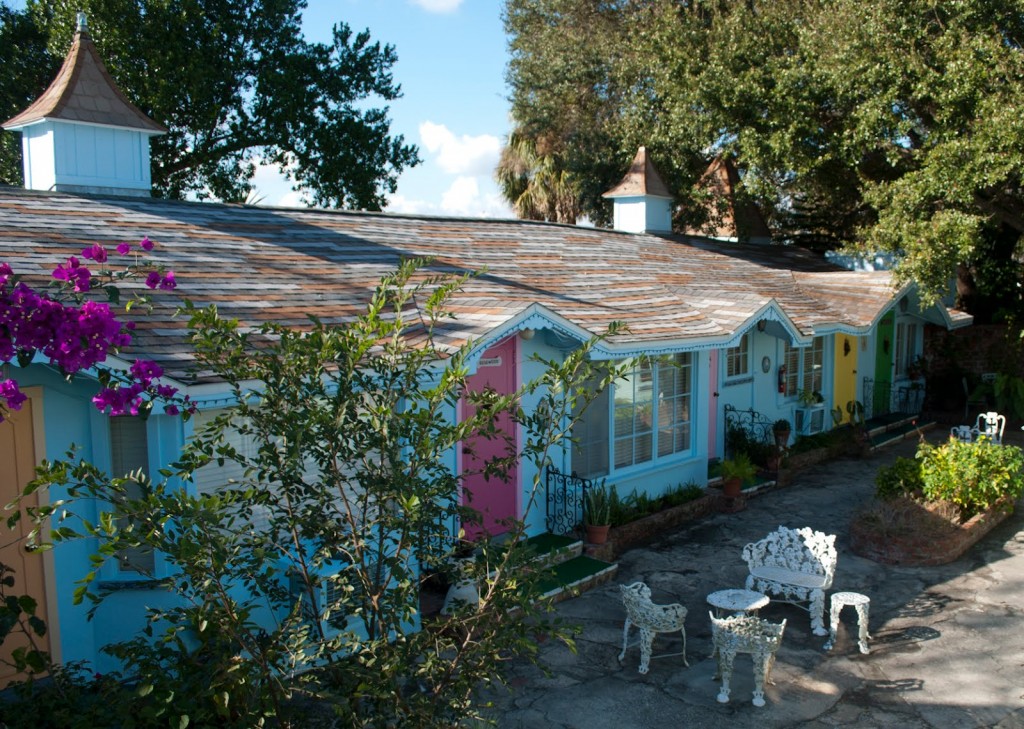 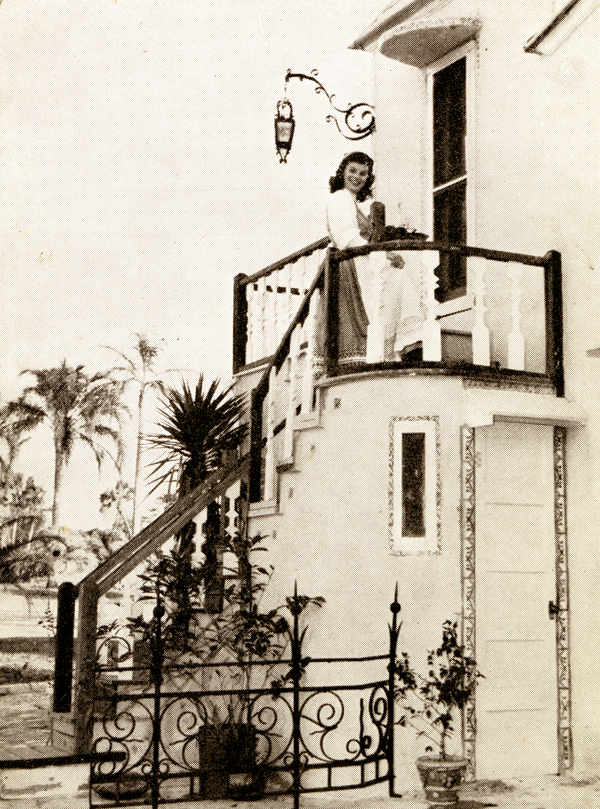 “Orange Juice and Coffee Served in your Room before Breakfast” – historic photo by State Archives of Florida, Florida Memory site

Old places like this, which were (and are still) the primary appeal of the state for me, are disappearing all the time in Florida. It really bothers me that I was so close (Orlando in 2003 and Tampa in 2006) but didn’t visit Chalet Suzanne, simply because I wasn’t aware it existed (in those days I didn’t have my vintage AAA and Duncan Hines guides to search through so relied on travel books, magazines, web sites, and friends). I’m hoping that someone will buy and preserve this old Florida treasure. It is so close to the Disney empire where swarms of tourists eat in boring chain restaurants that are the same as the ones back home. Perhaps with the renewal of more old-fashioned tourism Chalet Suzanne could again be a destination in the central Florida area, along with the historic Bok Tower and Weeki Wachee Springs. I suggest skipping Disneybland, thus saving a ton of money, and instead visit these classic places on your next vacation to Florida.

A message from the Hinshaw family:

“If you would like to have the opportunity to have one last experience, or if you’ve always wanted to come but never quite made it, this is your chance, your last chance, to experience the Chalet Suzanne and it’s glorious history. You will be welcomed to stop by after that date, but you may end up having dinner with us at home. Oh, by the way, we usually eat a late supper.”